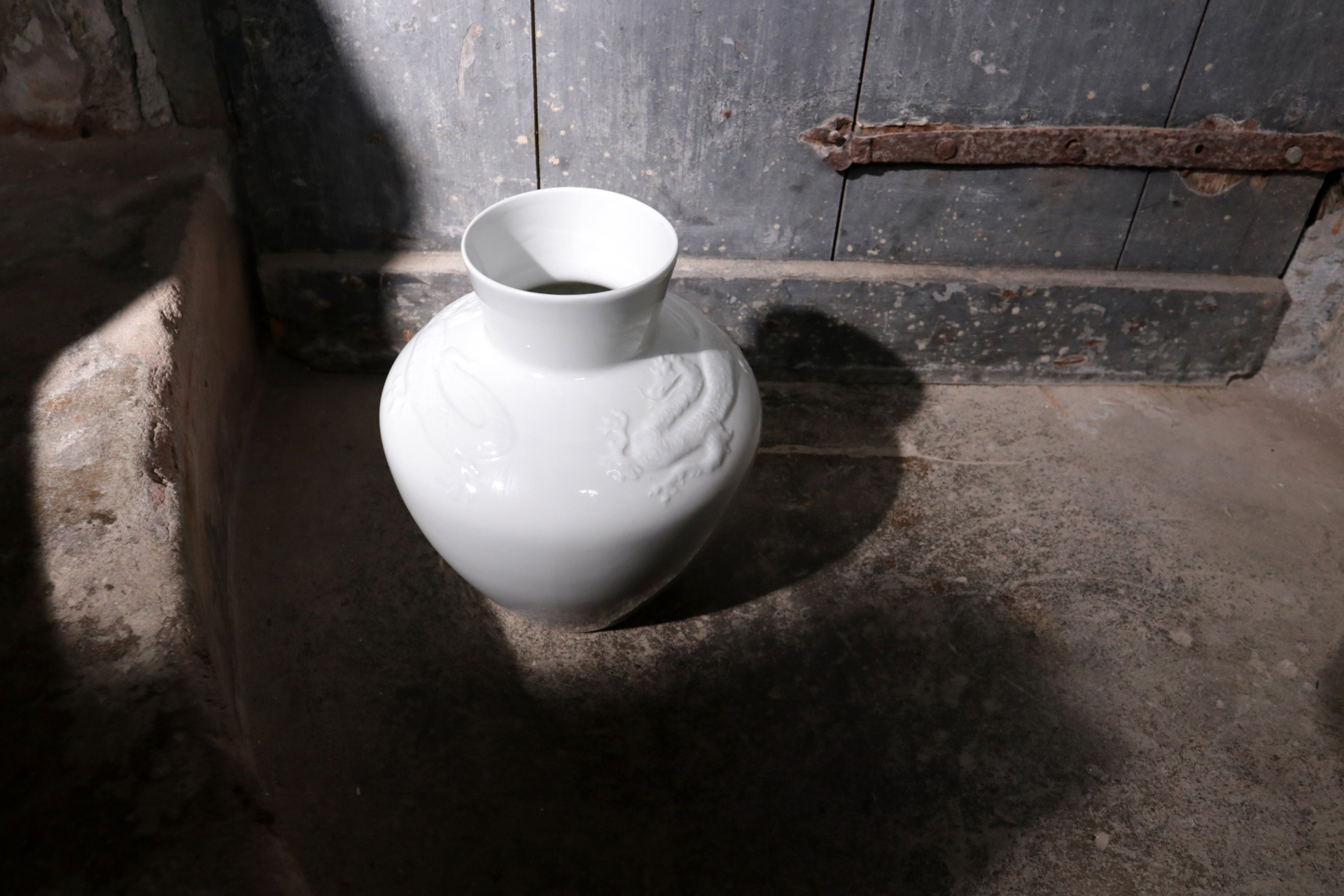 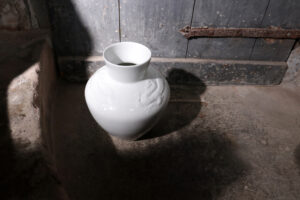 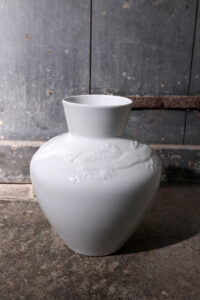 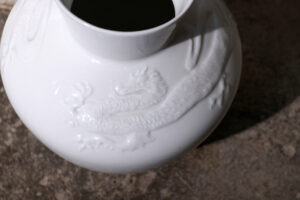 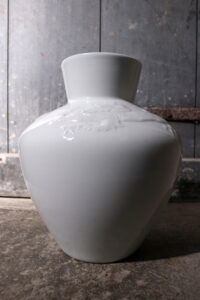 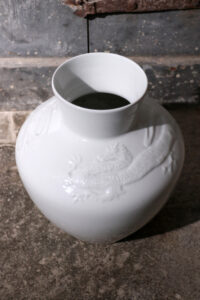 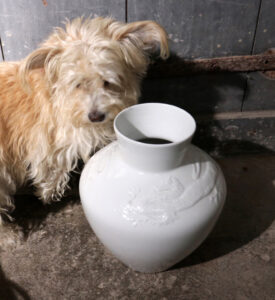 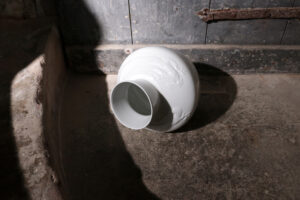 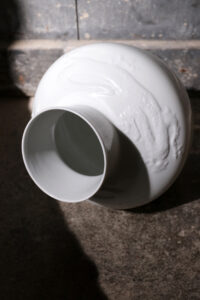 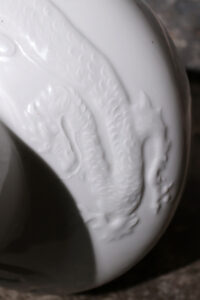 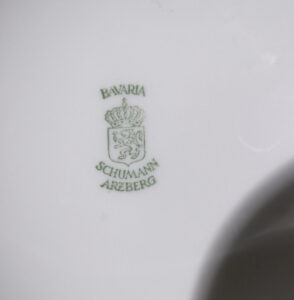 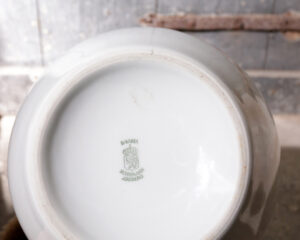 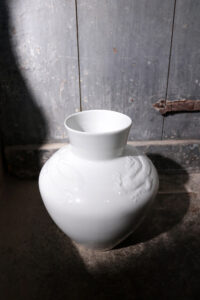 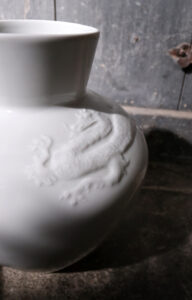 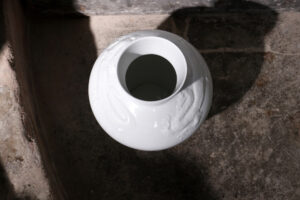 The factory was founded in 1881 by Christian Heinrich Schumann and a businessman Franz Ferdinand Riess. Porzellanfabrik Schumann & Riess was located in Arzberg, Bavaria, Germany.

Christian Heinrich Schumann died in 1884. His youngest son Carl was to inherit the factory. As Carl was too young, the business was manages by his mother Christiana.

In 1892 when Carl turned 21, the factory was renamed to Porzellanfabrik Carl Schumann G.m.b.H. & Co. K.G. Carl’s mother stepped down in 1896 leaving Carl management of the firm.

After Carl Schumann I passed away in 1926, the company was taken over by Carl Schumann II. In 1957 the factory employeed almost 1100 workers. Carl II resigned in 1961 and was succeeded by Carl III.

In 1990 the business was overtaken by Wolfgang Schupli, co-owner of WMF and Hutschenreuther AG. In 1994 production was stopped.