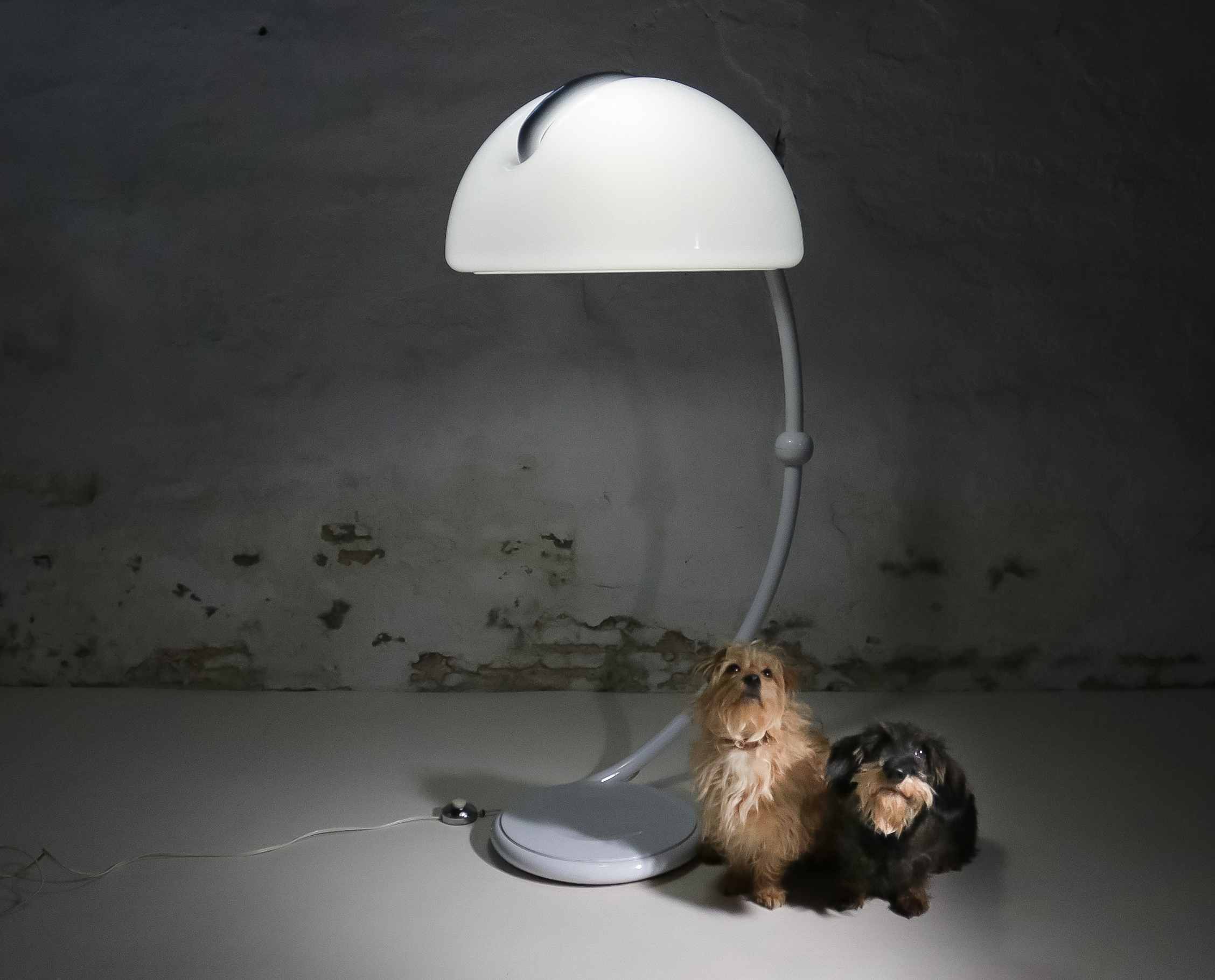 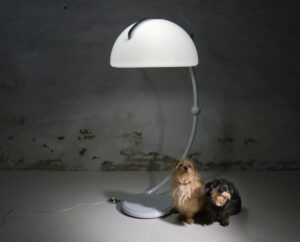 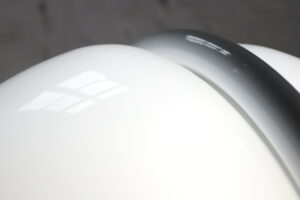 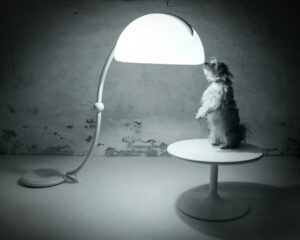 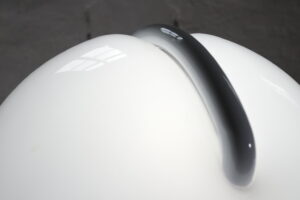 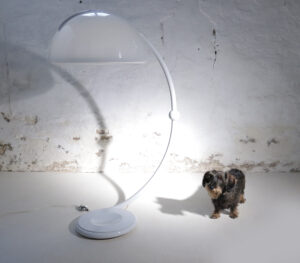 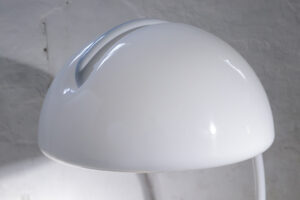 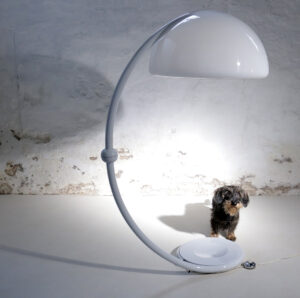 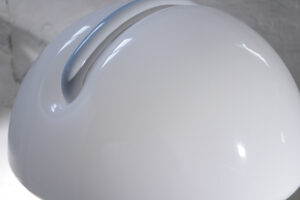 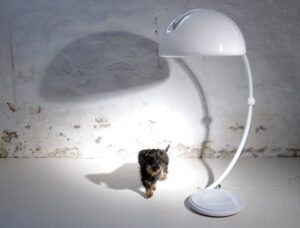 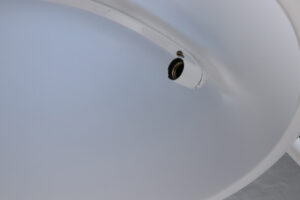 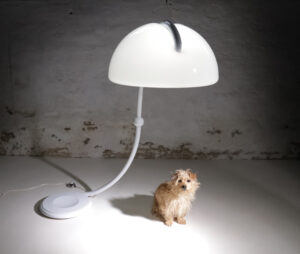 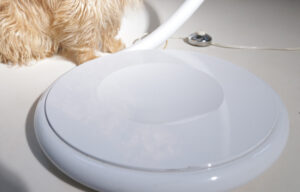 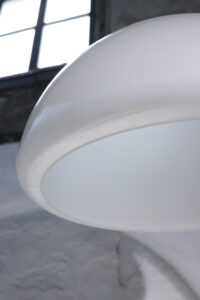 Elio Martinelli was born at Lucca in 1921.

After having attended the industrial school, he gets a diploma at the
Institute of Fine Arts in Florence as a set designer and over the years he
contributes with his creativity to the development of his father Plinio’s activity in the lighting sector.

After several years and several experiences in the set designing field, he starts his professional activity in the studio located in downtown at Lucca.

At the beginning he focuses on interior design and on fitting out for shops, restaurants, hotels and pubs.

The need to finish his projects induces him to design and to carry out on his own the lighting systems.

In the 50s he starts the production and the first catalogue.

During these years Elio Martinelli brings out his simple and strict
inspiration boosting strongly the company that becomes the reference point for the Italian design in the lighting field.

Elio Martinelli is well-known both in Italy and abroad and starts to work together with renowned designers in this sector obtaining awards and recognitions.

In 1966, under his guidance, the company takes part to the first edition of Eurodomus, under the architect Gio’ Ponti’s invitation, and afterwards it attends the following editions in 1968, 1970 and 1972.

In 1973 it is also present at the XIV th and the XV th edition of the Milan Triennial as well as at all the following editions of the Milan Fair, now Euroluce and Intel.

Simplicity, geometry and nature with its numerous forms have always been Elio Martinelli’s inspiration.

It is a growing of insights using new materials, such as methacrylate, tested on various models from the very beginning of the production and design activities.

It is a search for new ideas, new technologies and production systems taking into account the constant evolution of light sources.

Thus, several lamps result from these trials such as Foglia, the several
Bolla, Flex, Serpente, Cobra, Nuvole vagabonde, Biconica and funny creations
such as Rondini, Cavallo Pazzo, Geronimo, and many others.

It is to be pointed out the introduction of some models of the Martinelli Luce collection in important museums such as the Metropolitan Museum of Art in New York, the Museès des Art Decoratifs in Montreal and the Museum of Art in Philadelphia.